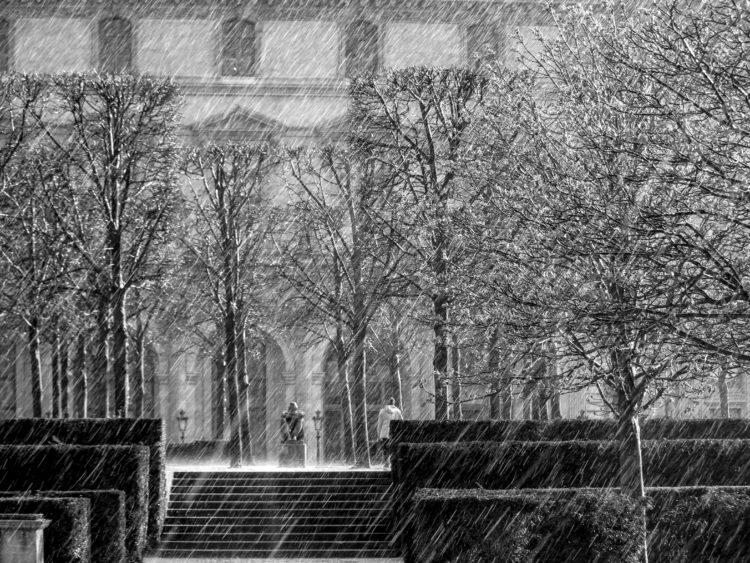 It comes in many forms. Whether it’s a broken bone or a broken relationship, life in our fallen world means we all will experience some level of pain. And I think most would agree that relational pain hurts far more than any physical injury. And, perhaps, relational pain caused by professing Christians is the most painful. As a pastor in the Nashville area—a place where churches are plentiful and Christianity is profitable—I’ve come across more stories of this kind of pain than I thought were possible. This reality is especially unfortunate, since most of the people I have pastored understand far more about what to do with their physical injuries than they do with their relational ones. They know how to deal with diverse levels of physical discomfort, but they’re at a loss when it comes to “best practices” for relational discomfort.

Thankfully, we’re not the first to face these jarring, relational realities. One of the greatest men of the Christian faith, the Apostle Paul, faced painful relational situations. In his last letter, 2 Timothy, he talked about the three kinds of relational pain we all should be prepared to face.

Many people know something of what it is like to stand there like Paul, feeling all of the pain from your “Alexanders’,” your “Demas’,” and your “no-shows.” But most people don’t know what to do with their pain. I’ll offer a few suggestions for how I’ve tried to handle it in my life, in the following post. In the meantime, let me point your attention to the Lord Jesus Christ, the man of sorrows who is acquainted with grief. He knows what it’s like to have people attack without a just cause—he was crucified after living a life of perfect love. He knows what it’s like to have a close companion betray him at a critical moment—Judas handed him over to the Romans while being a part of Jesus’ inner circle. And he certainly knows what it’s like to have “no-shows,” since most of his twelve disciples were nowhere to be found when he was being crucified on that hill. Jesus knows your pain and then some. And he can heal your wounds. Don’t mistake the presence of relational pain with the absence of a good God who has great plans for you. He is actively working for your good.

This post originally appeared on Jed’s personal blog. You can check that out here.