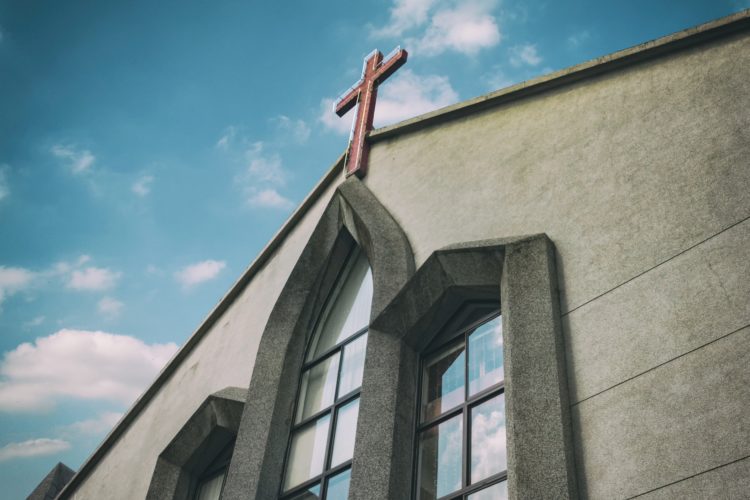 I recently completed my first six months of my first pastorate in a position that would probably be characterized by the experts as a “revitalization effort.” I had done my research. I had read up on church revitalization, what to do in your first six months, how to shape gospel-centered ministries, etc. But of all the thoughts, plans, etc. I brought with me into this position, there are three points that I would give to others that I’ve learned from my first season of my first pastorate.

Don’t do church, lead your people and engage your community.

If you missed part one (Don’t do church), you can find it here.

Instead of implementing a church model onto your new church, changing the externals, and “doing church,” God has called you as the pastor to engage your people, love them, and lead them.

The old adage is true: if no one is following, you’re not a leader. Let me extend it: your people won’t follow you if they don’t love and trust you.

If you want to grow that love and trust,  if you want to strengthen your leadership, you have to get out of the office, put money in the bank, and make a roadmap.

Get out of the office!

One of the biggest pitfalls to pastoral ministry could very well be the black hole known as the pastor’s office. One of the biggest surprises to me in pastoral ministry is how I could very well spend all of my time in my office doing something. Sermon prep, ministry planning, reading, writing, emails, phone calls, writing trendy blog posts, the list goes on and on. It’s like a black hole that sucks you in!

Unless you are intentional about getting out, you’ll be in your office. And if you’re always only in your office, you’re not doing much leading. If you want to lead your people, get out there and get to know them! What’s their story? What are their passions? What makes them tick?

My close friend and mentor gave me this great advice going into my first pastorate: your first 6 months make it the priority to get to know your people. That may mean preach a sermon series you’ve done before, or any number of things, so that the bulk of your time, attention, and energy can be spent on relationship building.

Get creative to get out there and in your people’s lives. Visit houses, meet people for coffee, attend their events (sports, theatre, etc.), write encouraging notes, make breakfast meet-ups a regular occurrence. As my early-rising father-in-law would say: in ministry, you gotta spill a little syrup.

Put Money in the Bank

You’re in a revitalization situation, so that means you probably have a lot of good ideas and excitement to get them going. But your good ideas are going to mean big changes for your new church, and your excitement means you’re probably going to want to move faster than they! The danger is for you to come in, the new sheriff in town with your spurs jangling, with a flamethrower, burning ministries, traditions, and bridges before you even get settled.

My father-in-law would use the analogy of money in the bank. Think of every decision you make and changes you implement as requiring a withdrawal from your “relational bank.” And think of every meaningful investment in relationships with your people as depositing money, relational capital, in your account. And as with any bank, you can only safely cash out what you have put in.

Every decision or change you make will require a withdrawal, and the bigger the decision/change, the larger the withdrawal. Before you start making frequent or large withdrawals, get to putting relational capital in your bank. You will not be in a good spot if you’re making decisions without the capital. Overdrafts in this bank don’t just come with a fee; they’re accompanied by breakdown of trust and even hostility toward your leadership.

You see, as a pastor-friend in Georgia told me, there is a process when you “become your people’s pastor.” You think it happens at the confirmation vote or when you sign the job offer. It doesn’t. It happens as you get out of your office and start putting relational capital in your bank.

If you’re like me, you’re going to come through your interview process and into your new pastorate with a fairly clear idea of where you want your church to be. And you’ll be discouraged or disappointed when they don’t start getting there when you’ve been, in your opinion, clearly preaching it from the pulpit for a few months.

Just as important as where you want your people to be, you need to clearly articulate where they are now and how to get them where you want them to be. If you don’t know where your people are, you could be wasting your time by starting in the wrong place or speaking past them. If you don’t know how to get them where you want to go, there will be frustration on both sides from unmet expectations. After a few weeks of preaching through who we want to be as a church, one of my key lay leaders said to me, “That sounds great, but what do we do to get there?” In leadership, a clear process can be just as important as a clear destination.

As an example: when my father-in-law came to my home church in the early 90’s it was still a traditional Southern Baptist church. He made it a goal to implement a more casual, informal culture. So, he chose one aspect of the culture to transition—the attire. He figured out where his people were—suit and tie—and he set a process in place to get them where he wanted to be. It started on Wednesday nights when one week he didn’t wear a suit jacket with his shirt/tie. Then one Wednesday the tie was off and top button undone. Then one Sunday morning the jacket was off. Fast forward fifteen years and at the end of his ministry he was preaching in jeans and an untucked shirt, indicative of the church culture that he had led to create.

Battleships don’t turn on a dime, and church cultures don’t change overnight. If you’re going to start turning that ship, figure out where your people are, where you want them to be, and how you intend to get them there.

[1] Andy Stanley in his book Communicating for a Change uses the image of providing a roadmap in communication to let your audience know where you’re going. I’m going to extend his principle to leadership in general.