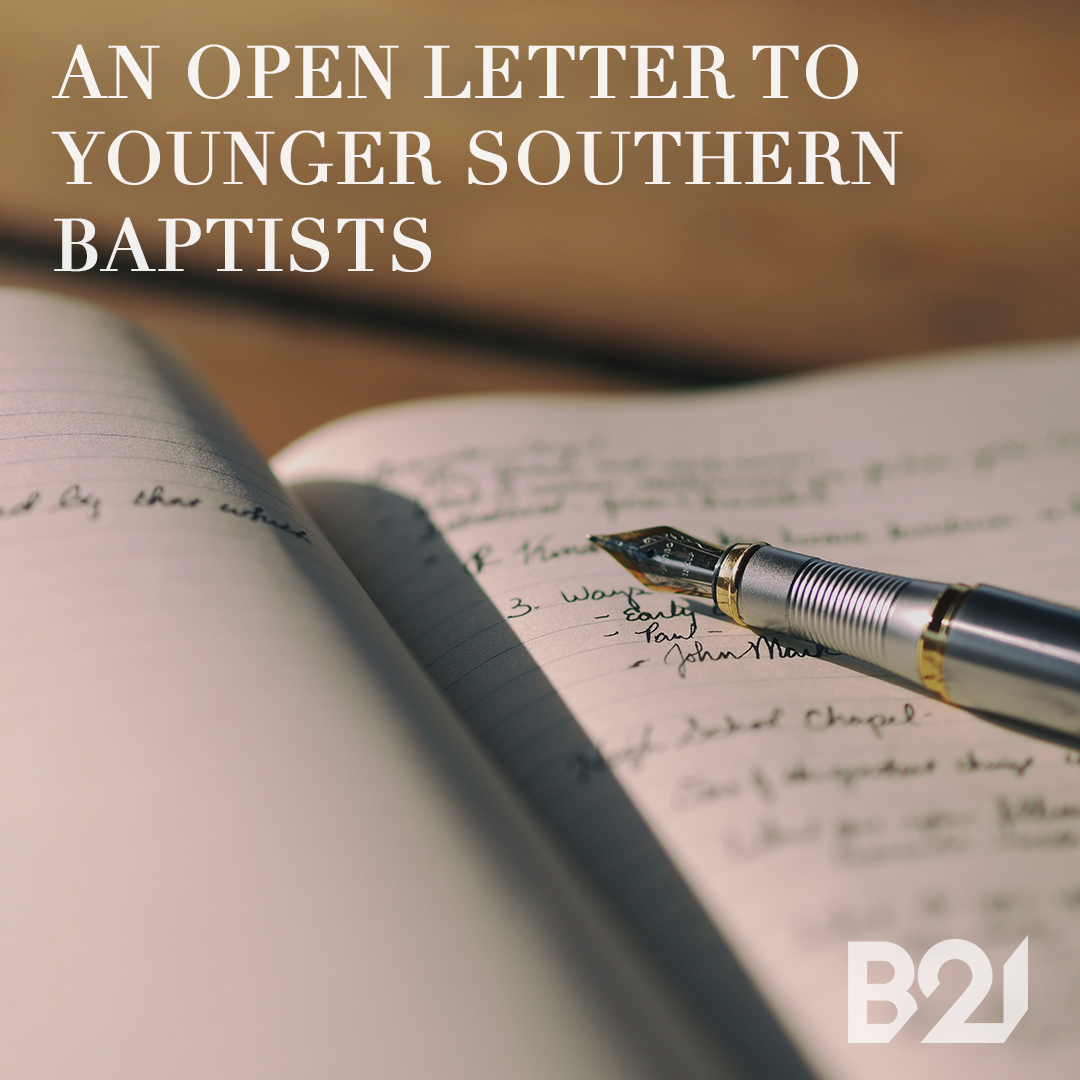 News broke last week that Dr. Paige Patterson, president of Southwestern Baptist Theological Seminary, would be appointed President Emeritus of the school, effective immediately, to which Dr. Patterson accepted. Part of the statement from the board of trustees read, “A special meeting of the SWBTS Board was held on May 22 to discuss our seminary, its future and our responsibility as trustees to ensure SWBTS is in the best position possible to fulfill our mission to biblically educate God-called men and women. After much prayer and a more than 13-hour discussion regarding challenges facing the Institution, including those of enrollment, financial, leadership and institutional identity, the Board determined to move in the direction of new leadership for the benefit of the future mission of the Seminary.” (The full statement is available here)

As this decision has come down and emotions are high on all sides, I do not so much want to address this controversy as I am sure others will do. Hopefully, in due time, we will hear more from the trustees about their decision. I do, however, want to write to my younger Southern Baptist brothers and sisters who see instances like this and others that make them question whether they should be involved. First, I want to say I get it! I understand why many are frustrated and seriously considering their cooperative future with the Southern Baptist Convention. The convention has always had flaws because it is made up of people who are flawed, and yet faithful brothers and sisters have labored faithfully in the midst of those flaws. I hope to address the why and how of your involvement in the workings of our convention and make an appeal that you do not pull back but you press in.

Why continue to be a Southern Baptist?

I think it is worth remaining because of doctrinal fidelity, missional possibility, theological education, and financial responsibility. In the SBC with all of our warts, we remain committed to theological distinctives that are the most biblically faithful. In other words, Baptistic ecclesiology (regenerate membership, believer’s baptism, congregational governance, local church autonomy and so on) is rooted in the most faithful reading of the New Testament. In addition, by our adoption of the BFM 2000 we remain committed to that theological fidelity in a world that will always challenge if God has really spoken. The SBC is a people of the book!

In addition, Southern Baptists have the largest protestant mission force in history. It has never been easier than at this moment, through the IMB, to get the gospel to the ends of the earth. Through your Cooperative Program support and Lottie Moon giving, you support SBC Churches sending out over 3,500 missionaries who are laboring worldwide to propagate the gospel (40% serve in frontier lands where there is little to no gospel witness). In addition, we have a wonderful national church planting entity through the North American Mission Board. Your cooperative program support and Annie Armstrong giving go toward a goal of helping Southern Baptist Churches plant 1,200 churches a year.

Next, through your support and workings in the convention, you help give toward the finest theological education in the world at a fraction of the cost of other seminaries. The money given in your pews goes to support the training of pastors, planters, disciple-makers, missionaries, teachers, and more. At this moment in time, there are around 20,000 students in our Southern Baptist Seminaries. Also, we at Baptist21 hear from younger Southern Baptists all the time, who are beyond thankful for Russell Moore and the ERLC’s leadership in helping us apply our robust theology to the ethical questions of our day.

Finally, I think the consideration of potential and stewardship should encourage you to stay involved. Other denominations and networks may do some of the things mentioned above better than the SBC, but none of them combine all of these things through a cooperative effort like the SBC. In addition, I think to have been in this convention with all of its massive resources and then to just walk away would be a poor stewardship of the financial resources that have been poured into her. Yes, there may come a day where the burden of leaving is too great because of the theological compromise or widespread unethical issues, but that day is not here. I believe if you will seriously consider where to spend your energies, your money, and how to best steward the massive resources of the SBC for kingdom impact, you will find your greatest impact and influence can be through this imperfect convention of people.

How Can I be an Involved Southern Baptist?

First, we give to SBC causes. The first step of involvement is for you and your church to give financially to the cooperative work of the SBC in whatever way the Lord leads you. This can take many forms. Some churches in our convention give 10% to the Cooperative Program, others give 1%, while still other designate their dollars so that certain SBC institutions receive their Southern Baptist giving. Every church gives differently based on their abilities and convictions but this is where Southern Baptist cooperation begins as we pool our resources for the expanse of the gospel into all nations.

Second, we must be in the room. If we are to engage in the process we must be in the room at state and national conventions to vote on key issues. Instead of this being a time to withdraw, it is more than ever a time to get involved. Decisions are made by those in the room! Dr. Albert Mohler once advised Pastor Mark Dever that he would not want only a segment of his people showing up at business meetings while the rest stayed home. And thus it is within our convention. For example, this year we have an important presidential vote. Why is this important? Because the president of the SBC appoints the committee that appoints the committee that will appoint the trustees of our institutions. The next president will have massive say in the future direction of our convention and that is just one of the many things that will be voted this year in Dallas. If you are feeling frustrated and wondering how you can help, a huge way is to make sure you are in Dallas and in the room when key votes are taking place!

Third, we can write to the trustees and entities with your thoughts. As I share this thought I hope that would mean as you see encouraging things entities are doing, you write them encouraging notes. I doubt they get as many as you think they receive. In addition, as you see things you are concerned about or have questions about, write to the trustees and denominational leadership. I would encourage you to do so with respect, honor, and in a winsome manner. If you get no hearing, continue to write and do the other things I will mention here.

Fourth, we can use social media but I hope we do so in a way that honors God. Last week I believe we saw in full effect the good, bad, and ugly of social media. Social media which can be so good at calls for transparency and for information can also be a place for innuendo, gossip, slander, insufficient information, haste, and unfortunately many manners of sin. Regardless of whether the outcome was right, the immediacy and demand culture of social media seems to so often leave little room for any sense of due diligence. I think among Christians who are supposed to conduct ourselves with integrity, patience, and respect, there needs to be deep dialogue about the use of social media and it does not need to happen primarily on social media!

Fifth, we must serve faithfully in our local context. The headquarters of the SBC is not located in Nashville but in the local church. The convention is a group of autonomous churches cooperating together to get the gospel to the nations. Therefore, the convention will go as our local churches go. So let’s labor faithfully in our local contexts to see men and women come to a saving knowledge of Christ, be discipled, raised up as leaders, equipped to be faithful believers intheir cities, and sent out as missionaries!

Sixth, and most importantly, we must pray. There is much frustration and many questions yet to be answered. We can hope in time many of them will be answered. There is also much to be done this year in Dallas (you can register as a messenger here) and in the future. However, in the midst of all this we can say with the Psalmist, “I lift up my eyes to the hills. From where does my help come? My help comes from the Lord, who made heaven and earth.” (Psalm 121:1-2)