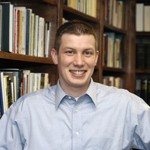 Baptist21 is excited to announce the final speaker for our event (Men on Mission) in Missouri: Dr. Bruce Ashford, Dean of the College at Southeastern.

Ashford is also the associate professor of philosophy and intercultural studies at Southeastern Baptist Theological Seminary. In addition, he is a research fellow for the L. Russ Bush Center for Faith and Culture at Southeastern. Before coming to teach at Southeastern, Bruce lived and worked in the former Soviet Union. He has published articles with a number of academic journals including Journal of the Evangelical Theological Society and Journal for Biblical Manhood and Womanhood. He has also contributed a chapter to The Great Commission Resurgence: Fulfilling God’s Mandate in Our Time. Bruce is married to Lauren. The Ashfords are members of The Summit Church in Raleigh-Durham, North Carolina. 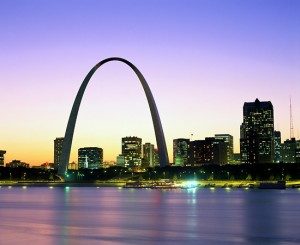 What is this? A one-day event covering the topics of men in the Church and men on mission.

Why this topic? There seems to be a tendency for men in our culture to be complacent and take the path of ease, or to be grown children who are consumers and those who are limited on commitment. However, God’s mission calls them instead to something radically different, courage, commitment, and action. Come hear godly, experienced ministers lay out God’s mission for men, especially young men, in the world and in service to His Church.

Where is this event? First Baptist Church Arnold, Missouri (about 30 minutes from St. Louis, MO)

Who is speaking at this event?

What to Do: Register here