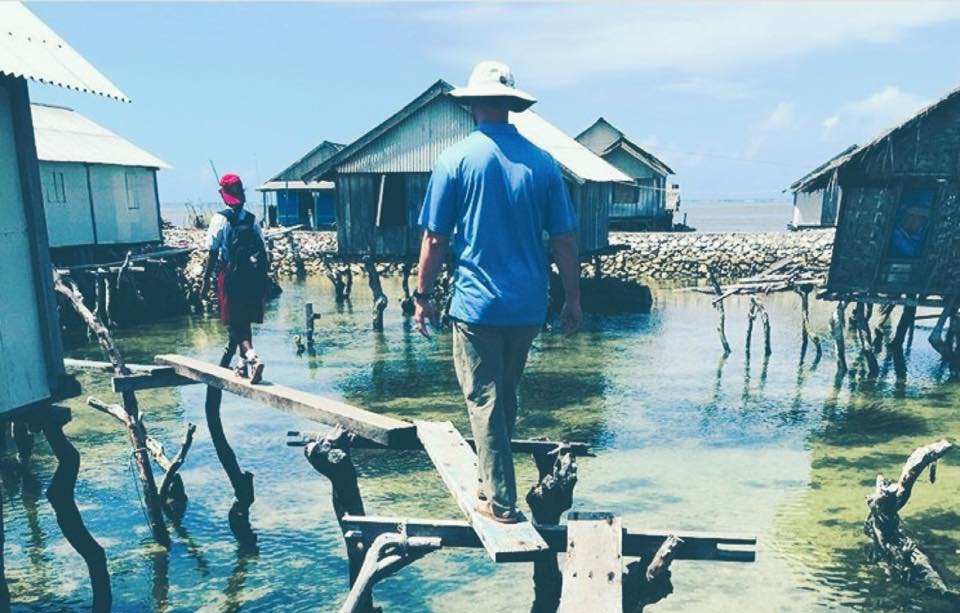 The below post is from Jed Coppenger, Lead Pastor of Redemption City Church in Franklin, TN. It came from a recent trip he led with his church. We’re thankful that the leadership of B21’s heart beats to reach the nations with the gospel.

We’ll be talking at our panel about international missions strategy, the future of the IMB, and other questions with IMB President David Platt and our other panelists. Be sure to sign up for the panel here. It will be Tuesday over lunch at the 2016 SBC in St. Louis.

Three of these groups from my recent trip stand out especially to me. One was a people group that was 100% non-Christian. 100%! With another group, we had the privilege of speaking to the first Christian of that village’s people group! We also got to worship with the first indigenous church of one other people group. We heard testimonies of God’s grace and unshakable peace from a lady who, after rejecting Islam and surrendering to Christ, was kicked out of her home at the vulnerable age of sixteen. We heard the gospel proclaimed from brothers and sisters who were the first of their people group to have secured their place in heaven’s worship gathering (Rev 5:9). And we heard stories of unbelievers still considering the faith, wondering, skeptically, what life would even look like in their Muslim tribe if they converted and became the only believer.

As this minimal recap shows, it was a unique and impactful couple of weeks. As I continue to think about the faces of those men, women, and children who do not yet know the Redeemer, I thought it might be helpful to jot down a few thoughts that seem clear to me now in ways that didn’t before the trip.

This trip was unlike many trips I’ve been on. When you are working amongst the unengaged, unreached peoples of the world, the work is slow and complicated—and it is urgent. But God’s always doing a trillion things at once. Some of what I think he was doing in my life was helping me see and feel some truths my soul needed. Instead of busyness, I’m choosing purposefulness. Instead of comfort, I’m choosing advancement. Instead of fear, I’m choosing faith. I’m not accepted based on these new commitments, I’m accepted because of my God-given faith in Christ’s work on my behalf. But this saving faith is a faith that pushes believers into greater levels of obedience, freedom, and fulfillment. I hope God uses these thoughts to do the same in your life as well.