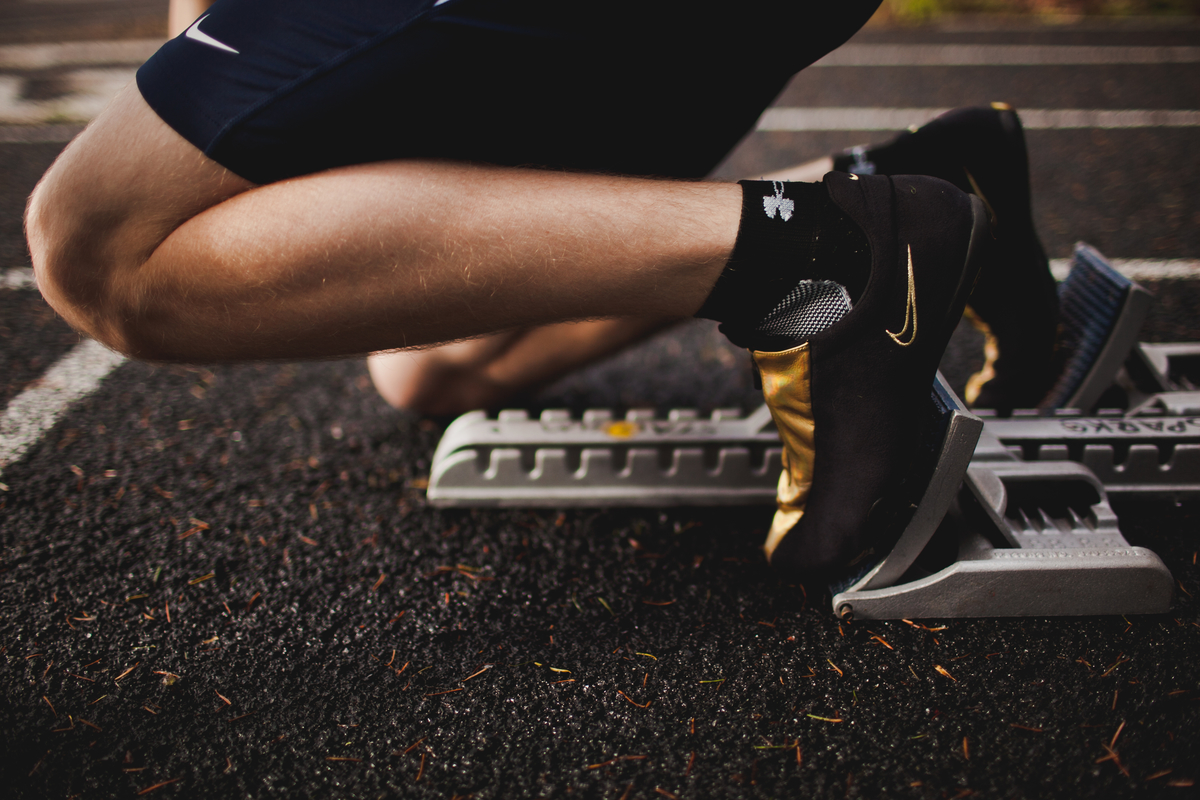 Next week Southern Baptists from all around the globe will gather in St. Louis to carry out their annual business. It’s part revival, part business meeting, and part circus. Every year the convention offers great opportunities to renew relationships with old friends, to hear about the work God’s doing, and to discuss how we might better cooperate for the advancement of the Great Commission.

One of the most significant aspects of this year’s convention is the election of a new president of the Southern Baptist Convention. So far we have at least three candidates: Dr. David Crosby, Dr. J.D. Greear, and Dr. Steve Gaines. As I’ve followed these candidates and the conversation about them in recent months, three things have gotten me excited about this election and 3 things have me concerned.

1. I’m Excited About This Year’s SBC Presidential Candidates Because All Three Candidates Believe The Bible – While this may seem like a given to some, Southern Baptist history shows it’s not. In fact, a brief look across the denominational landscape shows that it is rarity. I don’t want to ever get to the point where I don’t appreciate—and voice that appreciation—the fact that all the candidates believe in the truthfulness of Scripture. These men have ministries that have shown their day-to-day belief in the inerrancy of Scripture.

2. I’m Excited About This Year’s SBC Presidential Candidates Because All Three Candidates Love The Local Church – I don’t think it’s insignificant that all three candidates pastor local churches. If the local church is the “headquarters of the SBC”—and it is—it makes sense that we have a pastor, or someone pastoral, as our president. As pastors, these men are on the front lines of kingdom advancement. Their pastoral positions allow them to see, hear, and feel realities that enable them to lead Southern Baptists more effectively into the 21st century.

3. I’m Excited About This Year’s SBC Presidential Candidates Because All Three Candidates Are Serious About Reaching The Lost – Like our Savior, we want to be a people who focus on seeking and save the lost. When we have a president whose attention is on those far from God, we have a convention headed in the right direction. I know some of the candidates personally and others through personal friends. All of the candidates are known for loving the lost. I’m excited that no matter who wins, we will have a president with an evangelistic heart.

I’m headed to St. Louis optimistic about the future. The types of candidates that we have before us should not be taken for granted. We are a blessed convention. But we aren’t a perfect convention; which is why I’d also like to offer a few concerns that have bubbled up over the past months.

1. I’m Concerned About The Level Of Competition Present In This Year’s SBC Presidential Race – I’ve played sports my whole life. I think competition is healthy. But competition can become unhealthy too. And I’m concerned that this year’s presidential race has shown hints of this unhealthy competition. This is evident primarily in the fact that this is the first year in recent history that any presidential candidate has used paid advertising to support his election. I know that’s normal in American politics, but it seems to be a step in an unhealthy direction amongst the people of God—especially if it’s true that “the office seeks the man.”

2. I’m Concerned About The Level Of Confusion Related To The Great Commission Resurgence – The GCR was about evaluating the whole of our convention and giving recommendations about how we can better “penetrate lostness” in our world. Yet, it seems that a couple of the candidates think the GCR was mainly about setting up a funding mechanism that is in competition with the Cooperative Program (CP). Instead, “Great Commission Giving” was actually just a sub-point of one component of the final GCR report—a report that strongly called churches to increase their CP giving.

3. I’m Concerned That The Election Will Lead To Discouragement And Division Rather Encouragement And Advancement – We need a president of the SBC who is ready to be a president for all Southern Baptists. We need a president who doesn’t revert to divisive tactics, pitting one type of Southern Baptist against another. It hasn’t done our country any good, and it won’t do us any good. Every once in a while you’ll hear someone talk about some small issue that Baptists will never agree upon to gain political points. That may be a virtue to Hillary Clinton and Donald Trump, but let’s not follow suit.