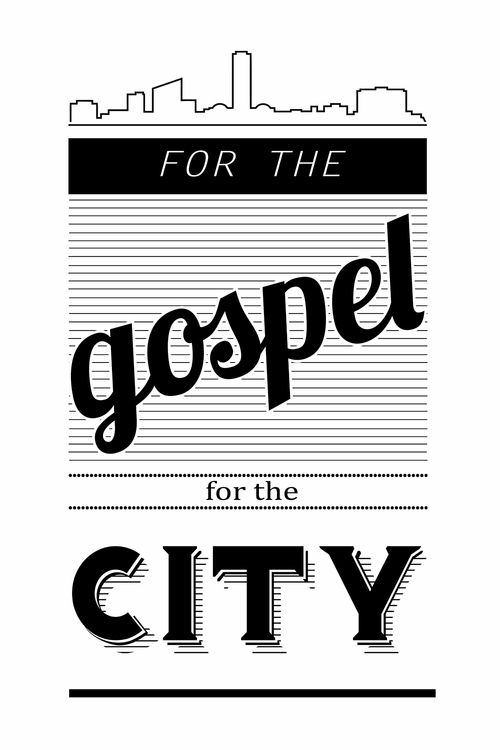 As a pastor, I cannot expect church members to do what I’m not willing to do, myself.

I believe it’s safe to assume that most pastors would agree with that statement. A pastor preaching on generosity, but isn’t giving financially to the church, would be quickly rebuked if exposed. Similarly, one who emphasizes the importance of spiritual disciplines, but neglects prayer and scripture reading would be viewed as hypocritical, rightly so. Nobody wants to follow a leader who doesn’t “practice what he preaches”. An area I often see this overlooked is the practice of evangelism. While it’s common for pastors to preach on the need for others to share their faith and live on mission in their city, as a local church pastor, I can’t expect church members to follow Jesus into the world on mission, if I am not first modeling the very thing I am preaching. In fact, I believe every pastor should view themselves as the chief evangelist in their community.

While I agree with the late D.L. Moody who famously claimed “I like my way of doing evangelism better than your way of not doing evangelism”, the way to connect to the heart of the lost in your city is through personal relationships that every pastor should be pursuing. Times have changed and method must too. In 2016 more than ever, evangelism should be practiced relationally. Over the course of nine years as a local pastor, I’ve seen that when I am out connecting with the lost in our community, it communicates to our church that my goal isn’t to draw a crowd on a Sunday, but rather that I love the lost and care about their souls. What is often kept under wraps in pastoral ministry is the lack of relationships pastors have with the lost in their community. How can we claim to love our city if this remains a reality?

If I am desiring to lead a church to reach many in our community, I must follow Jesus by being a friend of sinners, and make connecting with unbelievers part of who I am and what I do as a pastor. Rather than putting pastors on a guilt trip, this is meant to call all of us to intentionality with the relationships with the lost in our cities. Are we practicing what we preach in this critical area of pastoral ministry and the Christian life? I see this as a part of my “busy”, and believe it’s the most important thing I do as a pastor outside of preaching. Throughout my time as a pastor, these are some basic principles I’ve practiced as I have attempted to live my life in the world.

Don’t worry about guilt by association.

This is underrated when it comes to pastors and their involvement in the life of the city. Fear of what the crowed is saying can make one “gun shy” about being a friend to the lost. There are obvious exceptions to this as we are certainly to avoid sin, but we are not to avoid sinners. Keep in mind that being a “friend of sinners” was not what Jesus called himself, but instead was said about him by the scribes and Pharisees. I want to be known for the same. There is over 2,000 years worth of history of the religious questioning those who have relationships with those in darkness. If Jesus feared guilt by association, he never would have occupied a manger in Bethlehem. Your connections with the lost are as much a part of pastoral ministry as the believers one is discipling. Being a friend to sinners might mean you are part of a golfing group where the other three guys drink and cuss a little more than you’re comfortable with. If Jesus sat down for a meal with Matthew’s friends and didn’t seem to care what the religious thought, we must not let the fear of those who don’t “get it” affect our efforts to be in the world.

I frequent the same three or four places for breakfast, lunch, and coffee. It allows me to build relationships with employees and others who frequent these local spots. Pastors are often so entrenched into the Christian subculture that you have to be purposeful in finding outlets to get out of the bubble. I don’t go into an office full of unbelievers as most of our church members do when they head to work, so I try to get out of my office as much as possible and be around people outside of our church and staff. I rarely use the drive-thru and I make it a habit to park my truck, walk inside to say hello, and make any personal connection I can with those inside.

Join life where it is happening.

Want to be around unchurched people? Go to a place where they are that won’t seem forced or awkward. Our church staff has gotten involved with our local Chamber of Commerce. We’ll sponsor a monthly chamber event that brings young professionals together for coffee and business networking. Local Chambers, or their equivalent, are great places for a church to be present and they would be glad to receive your membership dues! There is no opening prayer or bible study, but simply a chance for local businesses to connect with others. We have staff that are a part of every meeting and are known by everyone by name as relationships have been formed. Joining life in your city where it is already happening is a great way to make inroads into the life of your community. We’re not interested in a Christian business network or any alternatives for believers to come together. We even have had church softball teams organized and wouldn’t allow the team to play in the church league, and had them play in the city league instead. We won’t start Christian sports leagues for kids because we want them playing in existing leagues our city already offers. Don’t try and reinvent the wheel. We want to be in the realm of Tallahassee life and finding organized events or programs, which are already bringing people together, sets the mind-set of being in the city.

As a pastor, you must lead this mindset and vision by making it a reality in your own life. I was recently asked at a new members meeting at our church what my hope was for our church over the next three years. I gave my answer without hesitation, “to see more of my friends believe the gospel of Jesus Christ”. I have zero desire to give my life to merely speaking on Sundays, going to meetings, and doing weddings. My call as a pastor is to lead our church out front in fulfilling the Great Commission. Making disciples begins by going and telling the news of the gospel, and in our current cultural climate, a relation that has first been built creates a much more receptive conversation. This is a centerpiece of not just the pastoral life, but the life of a Christian. Be the lead evangelist of your church, city, and model this for the glory of Christ and the fame of His story.

This post is by Dean Inserra and was first featured on Am I Called? In addition to serving on B21’s leadership team, Dean is the Lead Pastor of City Church in Tallahassee, FL. Under Dean’s leadership City Church has had an incredible impact for the gospel on the city of Tallahassee as a whole.  This blog represents tangible steps Dean not only models in his own life, but challenges and equips his people to live, each as called missionaries of Jesus. In short, Dean not only can talk the talk. He’s walking it. The featured image for the blog is one of the core values of City Church.