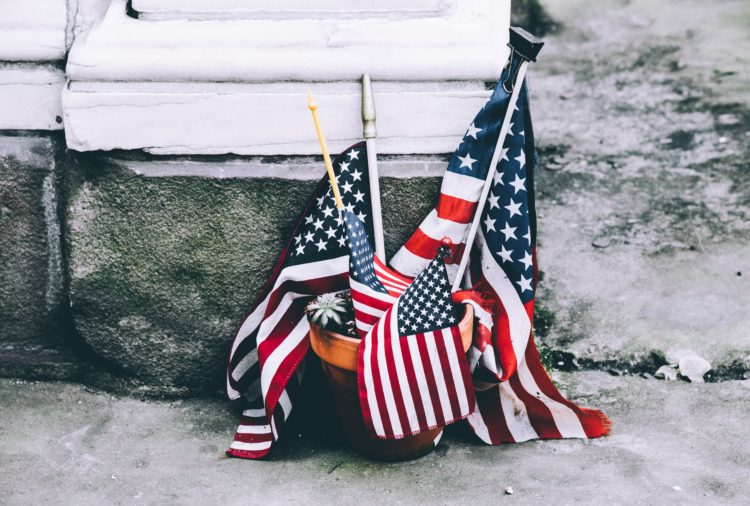 “If I close the sky so there is no rain, or if I command the grasshopper to consume the land, or if I send pestilence on My people, and My people who are called by My name humble themselves, pray and seek My face, and turn from their evil ways, then I will hear from heaven, forgive their sin, and heal their land.” 2 Chronicles 7:13-14 HCSB

We’ve all heard impassioned sermons from this text about revival from the moral decline in America if only we would humble ourselves and pray for it.

Sadly, if preached along these lines this verse has been badly misunderstood and misquoted.

One big rule for interpretation is “context is king.”

Revival in America is not what 2 Chronicles 7:14 refers to in its context. This verse is not about America, but Israel. We must look at the context of the verse to see what it actually means. 2 Chronicles 7:14 is not an isolated verse, but rather it’s part of a larger sentence that starts in verse 13, and it’s part of the even larger section of chapters 6 and 7. What is that larger context? Solomon had just completed building the temple and prayed a grand prayer of dedication in chapter 6. Then, in chapter 7, God appeared to Solomon and began to speak to him, referencing Solomon’s prayer that acknowledged the temple was a place for repentance, forgiveness and restoration. Solomon’s prayer indicated that when Israel sinned against God and God judged Israel as a result with drought, or famine, or exile, then Israel should pray toward the temple in repentance and receive restoration.

But who is Israel?

The promises are fulfilled in the true Israel, Jesus Christ and those who believe in him (Matt. 2:13-14; Gal. 6:16). As a Christian interpreting this passage, 2 Chronicles 7:14 seems more akin to 1 John 1:9 than a promise for national revival. This is a promise to the church that when she is in sin and repents, through Christ’s atonement, God will restore the church (cf. the letters to the Seven Churches in Revelation 2-3).  For redeemed Christians in the New Covenant community, this truth should bring comfort that despite our sin we have a merciful God who forgives and restores through Jesus Christ.