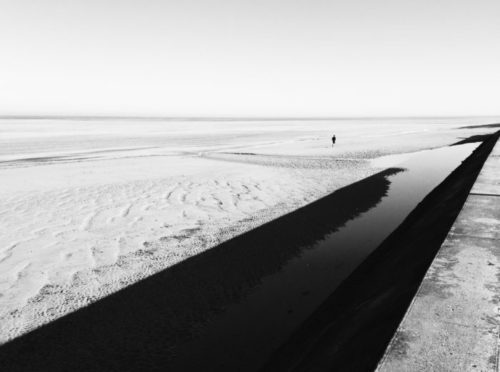 Within Southern Baptist churches there exists a variety of people who claim to be Arminians or Calvinists. In my experience, many of these individuals do not actually affirm many of the propositions that are included in the historic theological systems represented by those names. Instead, the shorthand references seem to have been drained of some substantial theological cargo. More often than not, “Calvinist” and “Arminian” now simply float as hollow battle ships representing differing views on the doctrine of salvation. This is unfortunate and less than helpful.

The rise in number and influence of those who might call themselves Calvinist has also caused no small amount of concern for many Southern Baptists. The reasons for all of this heartburn may be many, but I think that one major contributing factor is unfamiliarity. Anytime something is unfamiliar, it tends to make us uneasy – at least a little.

Ask the average Southern Baptist what he or she knows about Arminianism or Calvinism, and you are likely to get a puzzled look followed by a confused reply. Moreover, if some Southern Baptists do seem to know something about either or both of these camps, they will often have only a truncated or twisted perspective. If the Southern Baptists of today were as disinterested in theological investigation as the Southern Baptists of the 1950s-1990s (activity was their greater focus), then this misunderstanding would not be as much of a problem. However, there has been a dramatic rearrangement of the American cultural landscape, and the congregations who live and work on this new terrain have changed as well.

Since the Southern Baptist Convention was first formed in 1845, there have been both Calvinists and Arminians in the family. Particular Baptists (Calvinistic) and General Baptists (Arminian) both joined in cooperated efforts to proclaim the Gospel far and wide. Because of this diversity in the SBC, there has also been various times in which each theological camp has enjoyed the more prominent role in the convention. Of course, there have been vigorous debates and even family fights, but Southern Baptists have never shied away from a healthy debate or fight. The point is that the disagreeing sides of this particular theological debate have cooperated significantly in the past. I believe that we would be childish and foolish to think that this kind of cooperation cannot continue.

In order to work towards clarity and civility in the current situation, it will be helpful for everyone to investigate, think, and then speak (with patience and humility). By God’s grace, Southern Baptists (Arminians and Calvinists alike) can continue to unite under the banner of the Gospel, and we may continue to defend those Biblical distinctives that have made us Baptists.