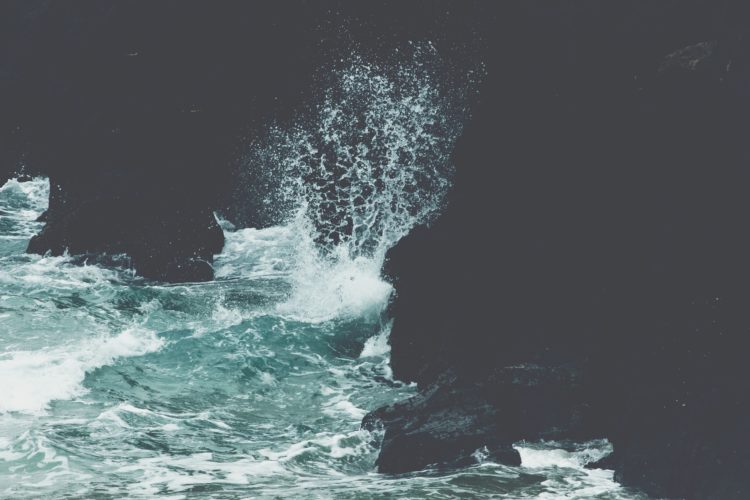 Daniel had a prophetic vision of four beasts coming out of the sea (Daniel 7). The beasts stand symbolically for pagan kings or kingdoms. But who were they?

Since the visions and dreams of Daniel 2, 7 and 8 are parallel, three of the four beasts were actually named in Daniel. The first beast was Babylon as named by Daniel when he said to Nebuchadnezzar, “you are that head of gold” (2:38). The second beast was the Medo-Persian Empire, which was made clear in Daniel 8:20, “The two-horned ram that you saw represents the kings of Media and Persia.” The third beast was the Greek Empire, which was named in Daniel 8:21, “The shaggy goat is the king of Greece.” The reader knows the shaggy goat is parallel to the third beast in the vision of Daniel 7, which was a leopard with four wings because the shaggy goat has “four horns that replaced the one that was broken off” (Daniel 8:22). When Alexander the Great – the Greek King – died, his kingdom broke into four kingdoms.

The fourth beast was not named in the book because it symbolically stood for every evil empire that would succeed these others, beginning with the Roman Empire and continuing until Antichrist’s final empire. After all, John says many antichrists have come (1 John 2:18) and all of them will culminate in a final Antichrist – a beast out of the sea (Revelation 13:1). But, Jesus will defeat Antichrist and rule over an eternal, earthly kingdom (Rev. 19:19-21).

The Biblical background to the vision is the creation itself. Humanity was given dominion over the beasts (Gen. 1:28), but when Adam and Eve submitted to a beast – the serpent – humanity lost dominion (cf. Gen. 3). Now, these kingdoms, linked to beasts, seek to devour and rule (cf. Psa. 80:13).

But, the tables will turn, and Adam’s son – the Son of Man – will regain dominion (cf. Psa. 80:17). That is the picture painted by Daniel 7:13-14. The dominion of the beasts will be overthrown, and an eternal kingdom will be given to the Son of Man – a kingdom that parallels David’s little stone from Daniel 2. The Second Adam from above will succeed where Adam failed, exerting dominion over the beasts and even the sea itself, from which the beasts come, will be no more (Rev. 21:1).

“And to him was giving dominion and glory and a kingdom that all peoples, nations, and languages should serve him; his dominion os an everlasting communion, which shall not pass away, and his kingdom one that shall not be destroyed.” (Daniel 7:14)