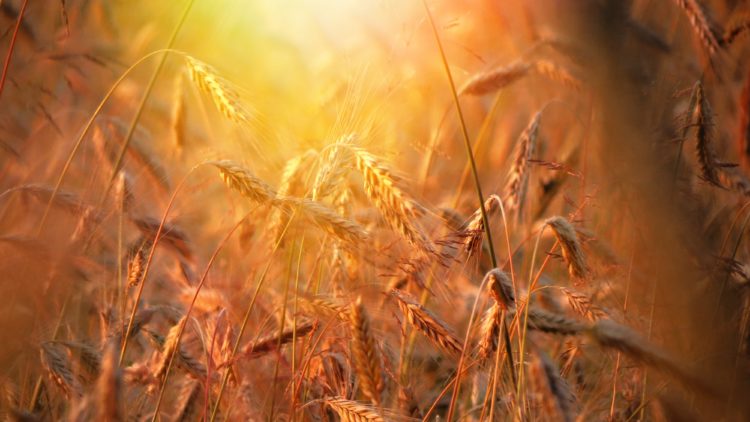 Understanding the Book of Ruth

Ruth is a dramatic love story that ultimately points to God’s overwhelming love, which eventually shows itself in the coming of Jesus Christ. Only two books of the Bible are named after women: Ruth and Esther. Esther was a queen, whereas Ruth was a lowly peasant girl. Esther was a Jewish woman who married a Gentile, and Ruth was a Gentile who married a Jewish man. Yet both books focus on the same main theme of God preserving his own people. In both cases, God intervenes to help and redeem his people. In the Book of Ruth, God uses a foreign woman to continue the line of Judah, ultimately bringing about the birth of Jesus.

Ruth is also the story of the providence of God. The book shows how God intervenes on behalf of his people, but it also shows us that in the midst of grief, God’s providential hand is still working. The book begins with a famine and the death of three men, but God’s providential hand guides his people through it all. Ruth is also a story of God’s provision. From beginning to end, the book of Ruth points to God’s provision. He provides bread when there is no bread. He provides a home for Ruth when there is no home. He provides hope for Ruth when there is no hope. Ultimately, however, Ruth is a story about redemption. The book of Ruth shows us how the Lord redeems a difficult situation. The book shows how the Lord redeems a foreign widow, and then through that foreign widow he provides redemption to the world through the coming Messiah. The Book of Ruth presents a story of redemption, ultimately the redemption found in Christ alone.

The True and Better Boaz

Ruth, the Moabitess, follows her mother-in-law Naomi back to Bethlehem once her husband, brother-in-law, and father-in-law all died. In Bethlehem Ruth and Naomi owned nothing but the land of Naomi’s husband, so they sought after food by sending Ruth to glean in the field of Boaz, one of their kinsmen. In God’s providence, Boaz lavishes Ruth with food and protection, and by the end of the story Boaz redeems Ruth and grows a family with her.

In the Book of Ruth Boaz is presented as the hero, but Boaz serves to point readers to a True and Better Kinsman Redeemer. Ruth ultimately finds the rest Naomi wants for her (Ruth 3:1), and she finds rest through the providence of God in providing her a redeemer. She found rest by coming to Boaz, and in the same way we find rest in a True and Better Boaz, Jesus the Redeemer. Ruth sought after Boaz because he was the right man. He was the man who was her kin and who had the resources to redeem her. In a very real way, the only hope for the nations of the world is to run after the right man. We have a better Boaz to seek after. We have Christ Jesus, and he is the right man because he alone defeated Satan, sin, and death. He did it all by dying on the cross and resurrecting to new life. As Martin Luther wrote in his famous hymn, “If we in our own strength confide, Our striving would be losing; Were not the right Man on our side; The Man of God’s own choosing; You ask who that may be; Christ Jesus it is He.” Additionally, Ruth’s security lies, not in what she does, but in the person of Boaz. Ruth ran to Boaz because in him she would find her security. Our security is rooted in a better Boaz, Jesus. Jesus secures us because he purchased us by paying the penalty our sin deserves.

The story of Ruth ends with the birth of a son, Obed, the father of Jesse and the grandfather of future King David. The period of the judges, the period in which everyone did as they pleased, gives way to the great king of Israel, David. Yet David, though a man after God’s own heart, was not the king who would sit on the throne forever. David and Ruth’s heir would be born in Bethlehem, like Obed and David before him. This heir, Jesus,  would come to rule as King forever.