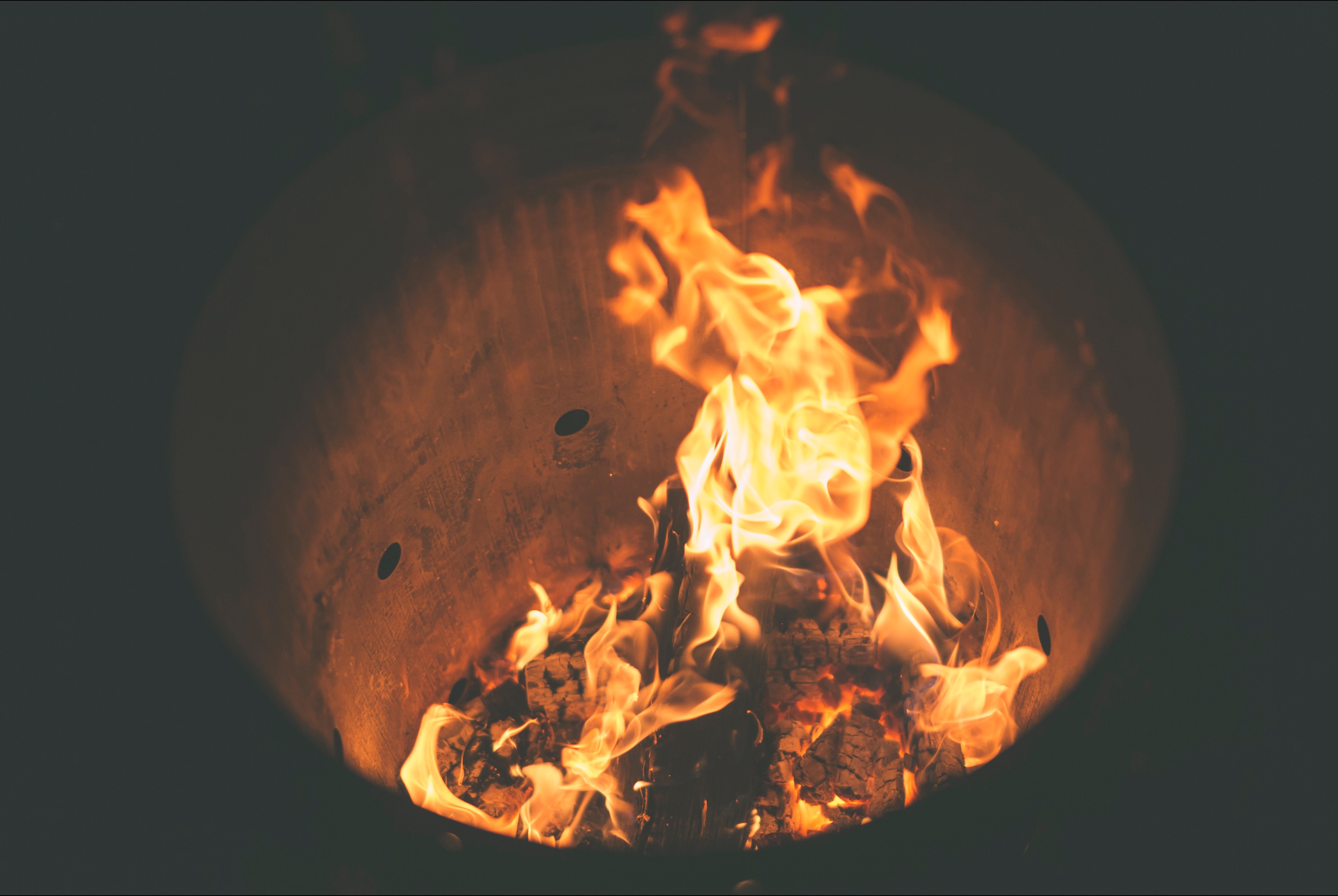 Growing up with the Sunday School felt board Bible stories we’ve all heard of the three faithful Hebrews in the book of Daniel–Shadrach, Meshach, and Abednego–who trusted in the Lord and refused to bow down to King Nebuchadnezzar’s statute. As a result, the king had them thrown into the fiery furnace. Far from being an isolated story, this account ties in with the whole biblical narrative.

Because the exile to Babylon was not the first time that God’s people were captives in a foreign country. They had been slaves in Egypt before, and God miraculously brought them out. Coincidently enough (or not!) Deuteronomy 4:20 described the Exodus like God rescuing his people out of a fiery furnace! “But as for you, the Lord took you and brought you out of the iron-smelting furnace, out of Egypt, to be the people of his inheritance, as you now are.”

So, God had rescued his people from a powerful empire and a fiery furnace before, and in Daniel 3 he did it again, which is exactly what these three Hebrews trusted God would do! Amazingly, when the men were thrown into the furnace, the king saw four men instead of three, and the new guy looked like a “son” of the gods. The Son of God was in the fire with his people, which is exactly what Isaiah 43:2 promised, “When you pass through the waters, I will be with you; and when you pass through the rivers, they will not sweep over you. When you walk through the fire, you will not be burned; the flames will not set you ablaze.” King Nebuchadnezzar exclaimed that no god is able to save like this, and that was a true statement. There is no other God who walks through the fire with his people.

And there is no other God who walks through the fire for his people. The Son of God, Jesus Christ took on the suffering and death of his people at the cross to rescue them ultimately from suffering and death. Just like these three Hebrews, Jesus was captive under a pagan world empire (foretold in the dream of Daniel 2 and the vision of Daniel 7) – Rome. He was put to death because of his faithfulness, and then he walked away from death three days later. In Jesus Christ our God walked through the fire of death for us and for our salvation.

And when Jesus walked away from his death, he commissioned his disciples to take the gospel to the ends of the earth because his blood was spilt to redeem men and women for God from every tribe, language, people and nation (Rev. 5:9; 7:9). In Daniel 3, the pagan King praised the Hebrews God and prohibited any nation or language from speaking against him. God’s deliverance of his people is always meant to be declared among all nations. This is the message we proclaim: Who is the God who is able to rescue out of the fiery furnace? Our God who walks through the fire with us and ultimately for us, Jesus Christ.