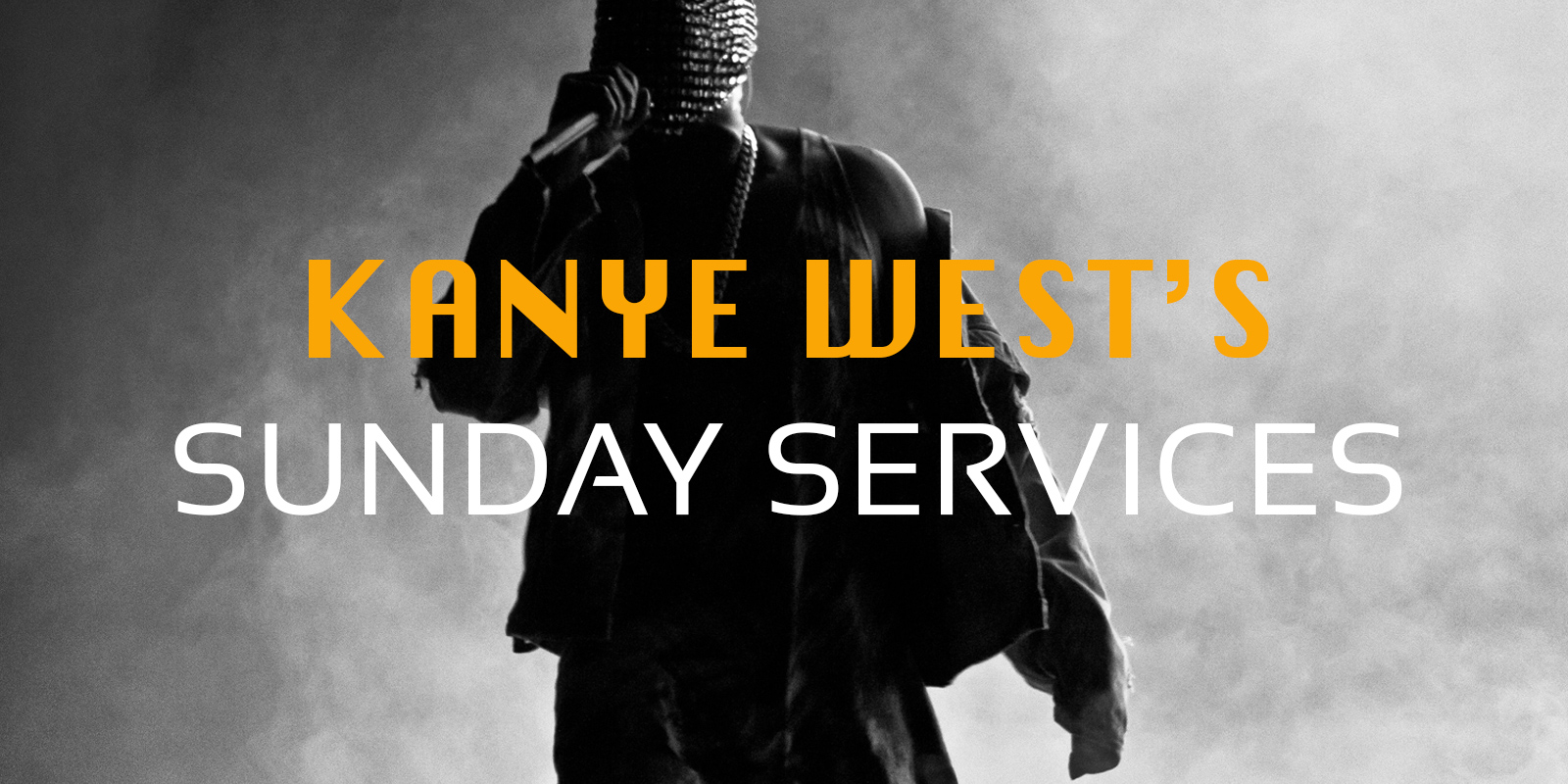 Social media chatter has revealed mixed reactions to the Sunday services rap megastar Kanye West is holding. West professed saving faith in Jesus Christ, and for the past year or so, he has been hosting servicesto be “a way to point people to Jesus through the arts and through a community of people who love and care for each other.”

Kanye West may have been converted, or he could be fooling everyone. His history of questionable statements about God should cause believers to be cautious in affirming his salvation, although we can and should hope for his genuine salvation, knowing that there is no heart too hard for God to conquer. Although we cannot know for sure what is going on in his heart, we can learn from the conversations about his conversion and Sunday services.

On both sides of the debate, hearts are being exposed. Both sides are failing to treat others well on social media and use it to edify each other. Some have done everything in their power to discredit what may be happening to Kanye West, while others have done everything to prove a salvation that isn’t theirs to affirm. People are making fun of churches without music as good as the choir that Mr. West has. People are claiming that anyone who believes that Kanye really is saved probably isn’t saved either. We have to stop acting like there is no accountability on social media and that we get to have the final say.

People are not attending Wests’ services because they need a break with tradition. A church leaderwho attended one of West’s services said, “He’s also giving us and Christians and believers a chance to reevaluate how dearly we hold these traditions. Are we able to experience God outside of the norm, or are we so fixated on tradition that we are not able to experience him outside of what we assume church should look like, or what Sunday service should look like?” But many are running from old traditions not to truth, but to new traditions that they think will fit them better. We need to be careful that when we leave one church or tradition for another that it is because of truth and not just preference. We need to watch for what we cling to. Let’s not hold to something just because it is old or new, but because it is true and good.

Submission to the Lordship of Christ is an indication of the Spirit’s presence. We can’t affirm West’s movement or any other just because the name of Jesus is being used. In Matthew 7:21 Jesus says, “Not everyone who says to me, ‘Lord, Lord,’ will enter the kingdom of heaven, but the one who does the will of my Father who is in heaven.” Obedience to the Father’s will proves the spirit is in someone and therefore moving in them. This doesn’t mean that the spirit of God isn’t uniquely working in and through what is happening at these gatherings, but merely hearing the name of Jesus being yelled out doesn’t mean that the spirit of God actually is moving.

First, he’s a new Christian. In 1 Timothy 3, Paul tells us that pastors “must not be a recent convert, or he may become puffed up with conceit and fall into the condemnation of the devil” (1 Tim 3:6). There is a measure of maturity and humility that is required for those leading a church. While West may not be ready for that yet, I believe God can make a monster of a pastor out of him one day if he’s been called to that.

Secondly, he needs to be discipled. Imagine what can happen with him if he had a spiritual brother come alongside him and teach him the things of the Lord rightly? Instead of remembering that he is (potentially) a new disciple, everyone is either treating him like Paul (someone who knows plenty of the things of God) or Judas (a lost cause).  We can pray that a mature, godly believer would step up to disciple West to the glory of God.

I’m praying that we disciple, get , and submit to the word at our churches so that issues such as this don’t become another thing to bicker over. And I’m praying for Kanye West and the others involved in his Sunday services. May the Lord truly change hearts through these services.

Jonathan is the worship leader at King’s Cross, a multi-ethnic church plant in Greensboro, NC. He is currently working towards his M.Div at SEBTS and previously graduated with a degree in Computer Science from NC A&T. Follow him on Twitter: @jsmeetsworld.