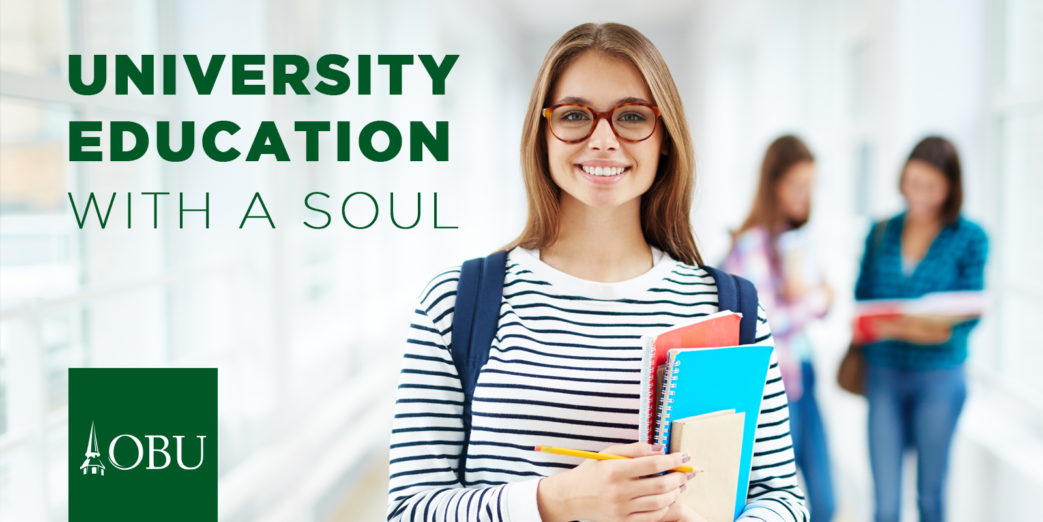 By Heath A. Thomas

The American university lost its soul, and we need to find it again. University education is a beautiful, noble, formative and helpful endeavor. At its best, university education is transformative: it effects change in people. But the question is…what do they become? We may see graduates who can land a job and make money, but all too often, the students who leave university into the “real world” leave without a soul.

You don’t have to take my word for it. Dr. Harry Lewis, a Harvard professor for more than thirty years and Dean of Harvard College for eight, diagnoses the problem of university education for many today. He says universities like Harvard

“have forgotten that the fundamental job of undergraduate education is to turn eighteen- and nineteen-year-olds into twenty-one- and twenty-two-year-olds, to help them grow up, to learn who they are, to search for a larger purpose for their lives, and to leave college as better human beings.”[1]

In short, universities have lost their soul. An internal drive for an amorphous notion of “excellence” often leads universities to forsake their original mission and morph into places who churn out people who can get a job to make money, professors who can get research grants, and academic units that move up national rankings. But in the process, the university forgets moral formation inherent in its education and so fails in its mission to benefit the world.

The Wisdom of Education

It wasn’t always so. When set against its originating ideals, university education developed to shape the character, minds, hearts and souls of students so that they could acquire wisdom to engage the world well with skills that were relevant to their communities. We see this in the 12th century teaching text of Hugh of St. Victor, who says that the highest curative in life is the pursuit of wisdom. He then draws on Prov. 3:13, saying “he who finds [wisdom] is happy, and he who possesses it, blessed.”[2] Hugh’s Didascalicon was a key text for the earliest universities in Bologna, Paris, Oxford, and Cambridge. This ancient teaching reminds us that university education is soulish in orientation. But Hugh’s statement draws us to ask: “What is wisdom?”

Wisdom, as described in the Bible (particularly in Proverbs), equates to a love of God in the whole of life so that we live well in God’s world: whether in farming, banking, relationships, business, or other forms of work and life. Wisdom is devotion to the Lord that works itself out in proper and fitting action in the world. In this way, wisdom is a benefit to the soul who seeks it, blesses the community who receives it, and boasts only in the grace of God given to the wise. We don’t naturally have wisdom, so we need to seek after it.

The Soul of the Christian Liberal Arts University

Distinctively Christian liberal arts universities, like Oklahoma Baptist University (OBU), are created to provide education with a soul. OBU’s mission is Waterford-crystal clear: we are founded to equip the next generation of future shapers to live all of life, all for Jesus. Institutions like OBU are built on a social compact: they will form their students so those students will be beneficial for the world. To be beneficial to the world, students need a soul. And because Christian liberal arts universities are grounded in a desire to build God’s wisdom into the lives of its students, they provide this soulish education. Again, we find education needs to be redeemed just as much as every other aspect of human life: all of life, all for Jesus.

The path to wisdom is grounded in Scripture and expressed in the liberal arts tradition of the Trivium (grammar, rhetoric and logic) and Quadrivium (arithmetic, geometry, astronomy, and music). This ancient and venerable education, translated in a modern core curriculum, shapes the whole person in the whole of life for the glory of God and the good of the world. When other skills useful to the world (business, fine arts, education, literature and language, philosophy, theology and ministry, among others) couple with the classical Christian liberal arts core, one finds the ingredients for a university that develops students’ souls. Places like OBU prize academic excellence, integration of faith and learning, engaging a diverse world, and living worthy of the high calling of God in Christ Jesus. Because of this, places like OBU foster the soul as we educate for the good of the world.

If it is true that university education has lost its soul, as Lewis argues, I believe we can find it again in Christian liberal arts education.