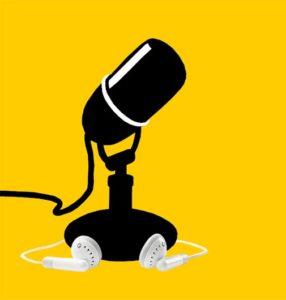 We had our hip hop concert, dunk and 3 point contests Friday November 21st. Many young men and ladies showed up for the evening’s activities. They got to see some very competitive basketball. They also heard a great concert from hip hop artist Flame. The crowd, made up of mostly lost people, was hesitant at first, but he won them over by the end of the evening. Many got into the music. All got to hear Flame tell his testimony and give a clear and powerful articulation of the Gospel. Several signed cards indicating that they had questions and wanted to speak with someone about spiritual issues further. After the event I got a chance to interview Flame/Marcus Gray. He has become a friend and a brother in Christ whose ministry I greatly appreciate. We had a conversation about his background, hip hop and the Gospel, how he composes songs and many other things. I hope this interview is helpful to us as we continue to think about issues of missiology, contextualization and what it means to be Baptist in the 21st century.