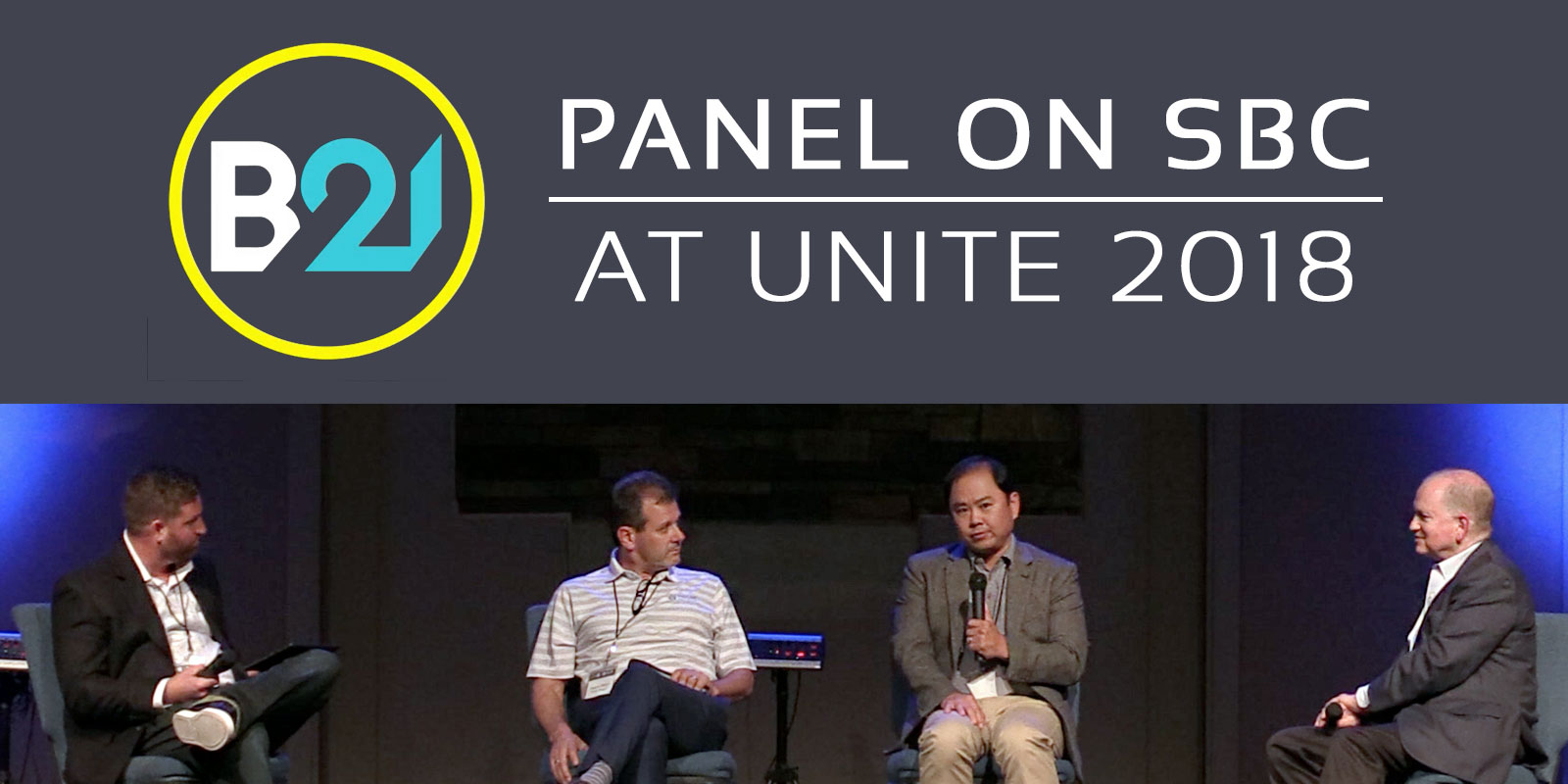 On October 16th, in Raleigh, NC, Baptist21 hosted a special panel during the Pillar Network‘s annual Unite Conference. This panel was led by Nate Akin, featuring pastor and seminary professor, Dwayne Milioni, church planter, Chul Yoo, and SEBTS president, Danny Akin. A spectrum of topics was addressed during this session, but the general focus returned to the events at this past summer’s annual SBC gathering in Dallas, along with other SBC interests. Click below to hear what the panelists thought about the current state of our denomination, why they’re still firmly committed to being Southern Baptist, and some of the battles we will likely face in the coming years as we stand for the gospel.

*Due to a technical issue, part of Chul Yoo’s comments were lost due to a malfunctioning microphone. Our editors chose to remove these segments as his comments were indecipherable in the recording.