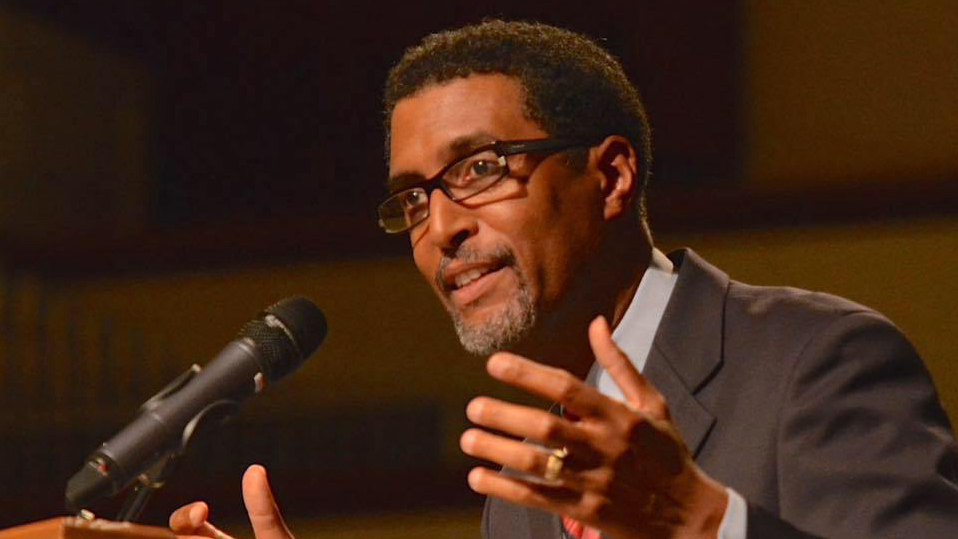 Dr. Smith leads the staff of the Baptist Convention of Maryland and Delaware.  In 2015, while serving the Highview Baptist Church in Louisville (KY), he was elected president of the Kentucky Baptist Convention.  He has studied at Hampton University, the Church of God Theological Seminary, and The Southern Baptist Theological Seminary, subsequently serving on Southern’s faculty for over a decade.  He has experience as a pastor, chaplain, church planter, conference speaker, and short-term missionary. He has been a visiting professor at Midwestern Baptist Theological Seminary and an instructor at Lee University. Smith is a member of the Organization of American Historians and the American Society of Church History. 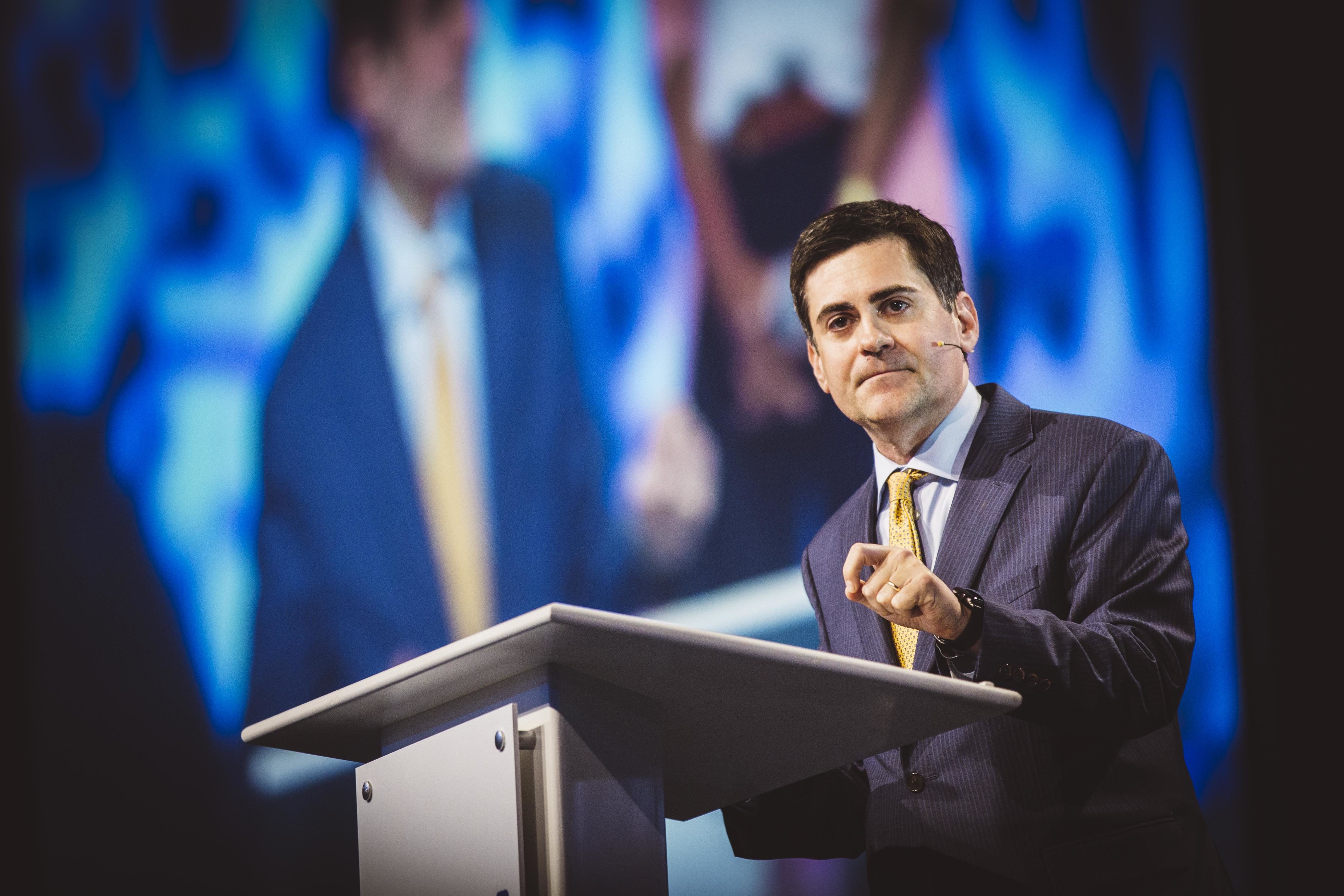 To get the latest updates on the B21 Panel in Dallas, follow us on Twitter at @baptist21