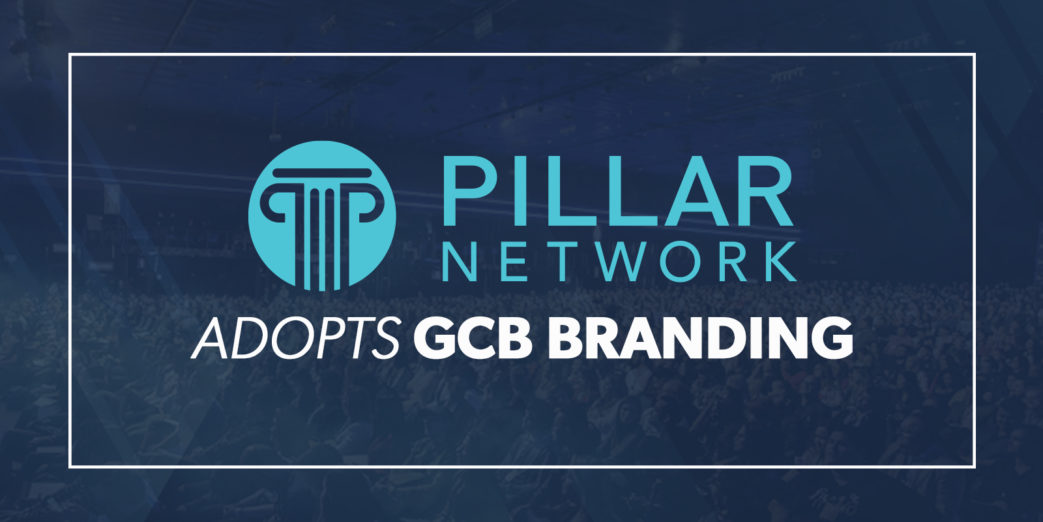 Last Thursday, the Pillar Network, a group of ~130 SBC churches known for helping local churches plant/revitalize, announced they were embracing the Great Commission Baptists name for all official communications. Pillar is an organization that partners with Baptist21 from time to time for content/events. While Pillar has a few member churches abroad, the vast majority of their ~130 congregations are based in the US and affiliated with the Southern Baptist Convention.

In their press release announcing this change, Pillar explained that their desire to embrace GCB branding was missiological in nature as they believed many of their pastors in non-southern contexts would benefit from this pivot. Furthermore, the network suggested that categorically, a less regional name is simply more practical for a nationally broad denomination as large as the SBC.

Dovetailing with their press release, Pillar issued a 10-point FAQ piece which addresses many common questions related to embracing the GCB name. SC Baptist Convention President, Josh Powell, who has previously written on this topic here, helped author Pillar’s FAQ, along with Dr. Nathan Finn, a noted Baptist historian. Both Powell and Finn were recently featured in a B21 Podcast where they went into great depth as to why they believe now is the time for more SBC churches to support the name Great Commission Baptists.

Nate Akin who helps direct B21 works for the Pillar Network.