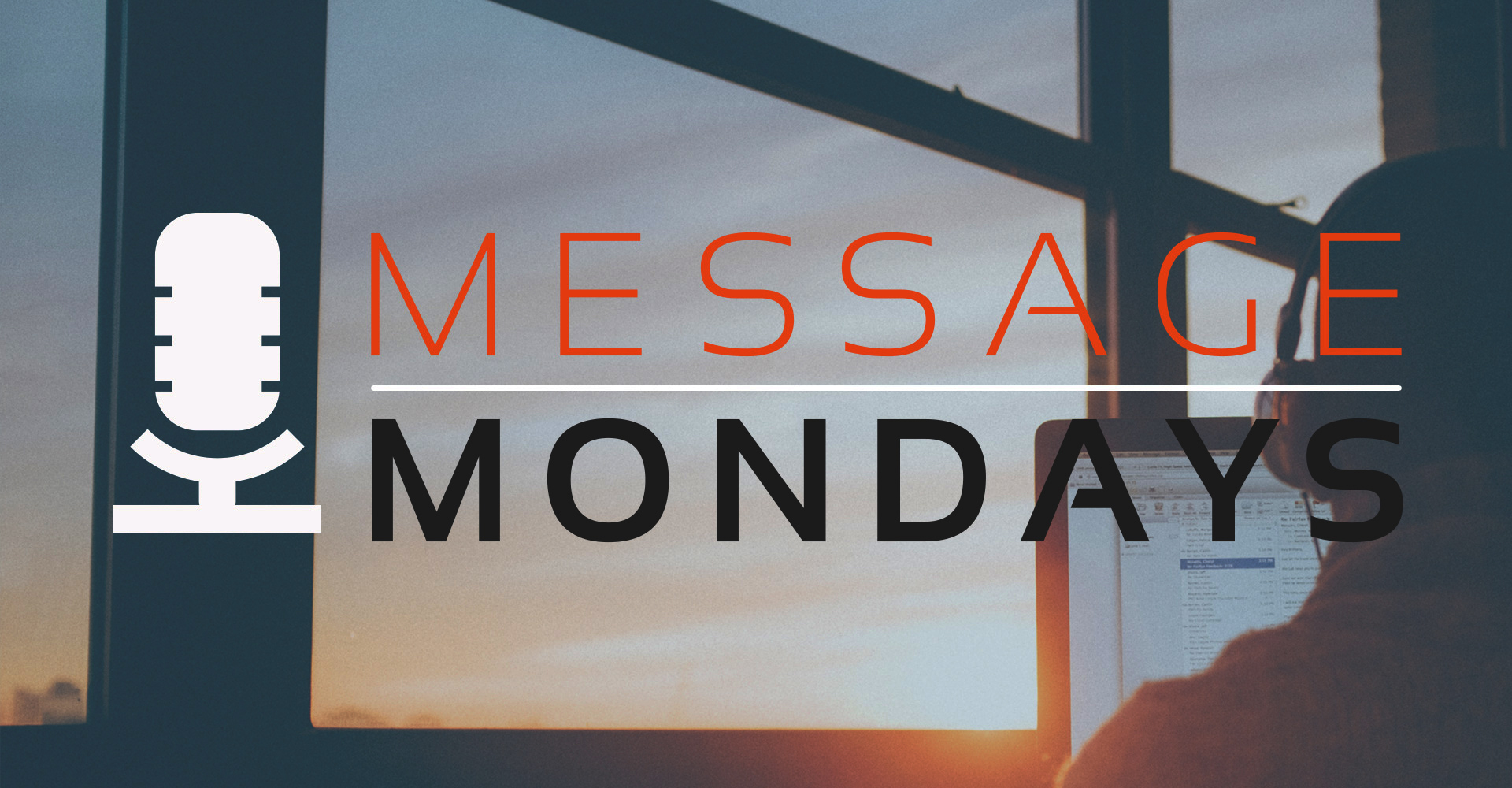 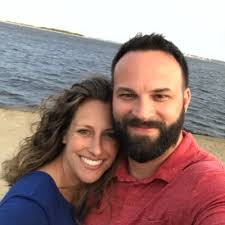 Clint has been married to his best friend, Rachel, for 10+ years. They have 3 children. Clint has been in vocational ministry for more than a decade and is finishing up his M.Div from Southeastern Baptist Theological Seminary. Previously, he worked for Campus Outreach as a Campus Director at Wingate University and then served as an Area Director over the Piedmont-Triad Area. Clint was also on staff at Imago Dei in Raleigh, NC. In 2013 he was called as the Lead Pastor of Freedom Church in Lincolnton, NC. After four fruitful years at Freedom Church, Clint and Rachel, along with the elders of Freedom Church, were sent out to plant a new congregation with a solid core team. King’s Cross launched in November of last year and through God’s providence, has become a flourishing, multi-ethnic & multi-generational congregation in the heart of downtown Greensboro, NC.

Series: 2nd sermon in an extended Ephesians series. Pastor Clint is currently writing a piece for 9Marks that will be released soon as to why church planters should preach through this important epistle.

-An impactful breakdown of God’s election
-Exploration of the blessings we have in Christ
-Depiction of the real inheritance to come in heaven: God himself