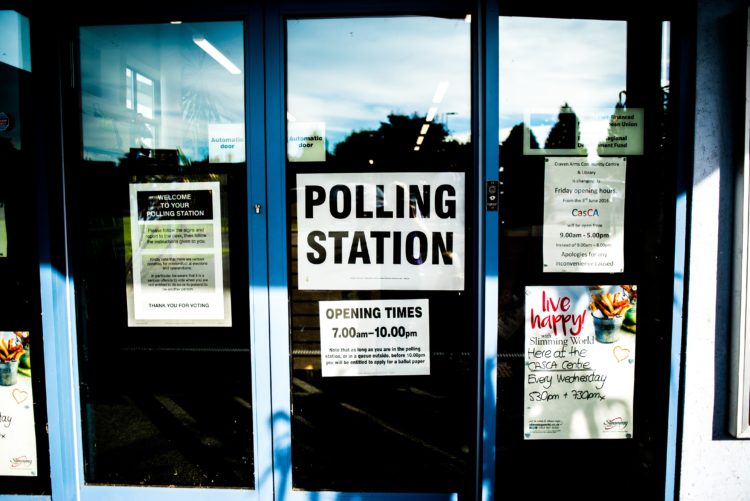 I graduated from Murray State University with a degree in Political Science. I used to be obsessed and easily rattled by the results of elections. In almost all of those elections, I thought there was a clear candidate who should be elected for the good of the American people. Then along comes this election! In light of what I view as the uniqueness of this election I would like to share some of my thoughts, especially as it concerns Donald Trump, Evangelicals, and the Never Trump crowd:

If you missed part one, how a vote for a third candidate is not a wasted vote or a vote for Hillary, you can check that out here.

A Disclaimer for this series:

I am sharing my views with conviction but that does not mean I think you are crazy or do not have a valid argument if you disagree – There has been a lot of strong rhetoric in many directions around this election that has been ugly (some of which I will write about below). I strongly stand in the camp that a 3rd option is best for the reasons I will lay out but that does not mean I don’t understand the position of those who believe Trump is a horrible candidate but at least he says he will be strong on abortion and appoint conservative justice so they will hold their nose and vote for him (which is a much different argument than some evangelicals are making that he is a good candidate). I have been grieved at the lack of charity and rhetoric I have observed (and I have been guilty myself). I pray that this will be a helpful series and that even if we disagree we can do so agreeably.

In addition, Paul is horrified that the Corinthian Church overlooks and therefore implicitly condones sinful behavior, not even tolerated by pagans, precisely because it hurts their gospel witness in the world. He says in 1 Corinthians 5:1, “It is actually reported that there is sexual immorality among you, and of a kind that is not tolerated even among pagans, for a man has his father’s wife.” It is very possible for our gospel witness to be hampered as we support a man who jokes about sexual assault and then dismisses it as locker room talk. It is possible for us even to look hypocritical as we give our support to a man who has donned the cover of Playboy, broken his marriage vows repeatedly, bragged about it his affairs, used horrific language, and on and on we could go. I have witnessed some unbelievers on social media even using the word hypocrisy to describe evangelicals’ support for Trump. (Note: As you read this point consider my first caveat where I lay out 2 distinct groups when it comes to voting for Trump, but I would also urge us all to be cautious in the language we use to promote our vote or in seeking to influence others.)